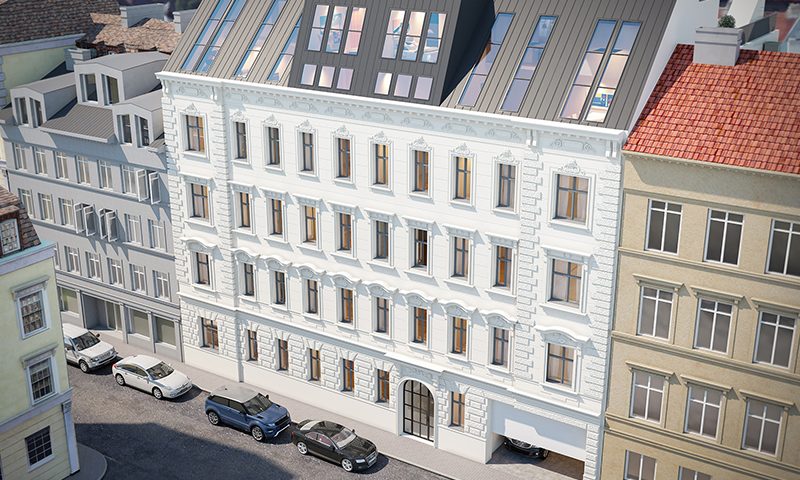 The old building from the founding period at Schopenhauerstraße 61-63 in the 18th district of Vienna is being completely renovated and modernized. In the course of the reconstruction, the once small and cramped accommodations will be merged to bright and open apartments and equipped with modern sanitary facilities and real wood parquet. As a result, 19 apartments of 37m2 to 146m2 are being built on five floors- corresponding to today's requirements and standards.

The majority of the apartments will have outside areas and four apartments offer a special kind of living experience. These so-called duplex apartments host vast roof terraces from which a majestic view over Vienna is enjoyable. During the renovation value is placed particularly on accessibility and energy efficiency. The project is already in the construction phase and its completion is scheduled for 2018.

Schopenhauerstraße is located in Vienna's 18th district in western Vienna. Währing, as the 18th district is called, impresses with its old bourgeois mansions, which still spread the flair of a Viennese Nobel district. Just around the corner, several tram lines transport the residents of Schopenhauerstraße directly into the heart of Vienna or outside the city into the beautiful woods Wienerwald. With the metro line U6, which is only a few steps further, all central places of the Austrian capital are reachable.

The 18th district attracts with its numerous green areas, such as the Währingerpark and the Türkenschanzpark, its proximity to the countryside but still its very central location. Numerous pharmacies, supermarkets, restaurants and small shops are within short walking distance and invite to shop. In the parallel running street, Schulstraße, there are numerous anglophone, private and public schools that promise the best education for children. 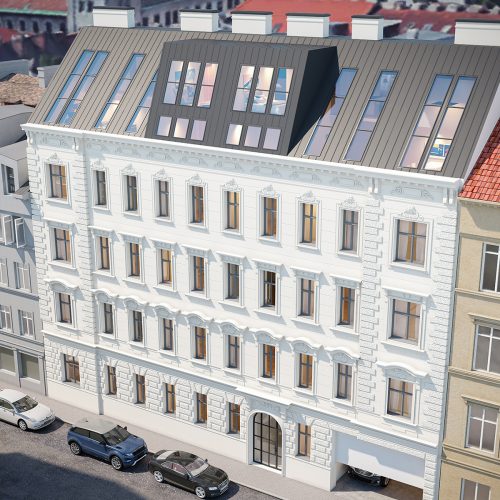 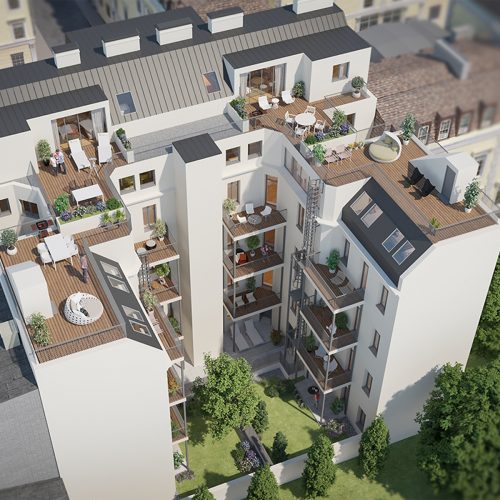 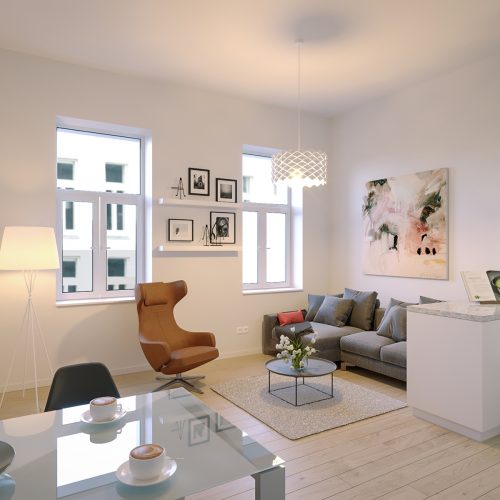 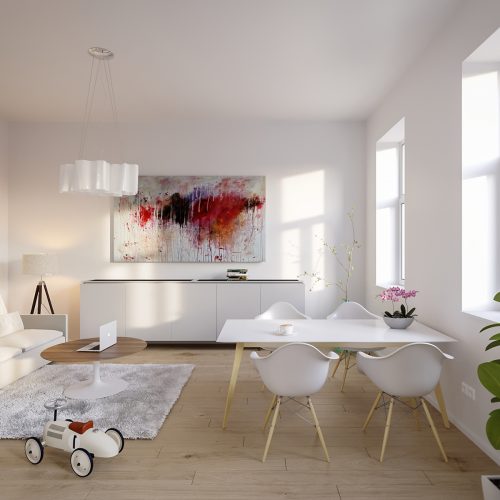 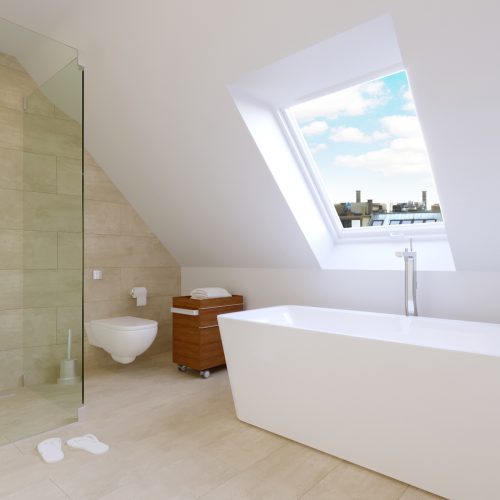 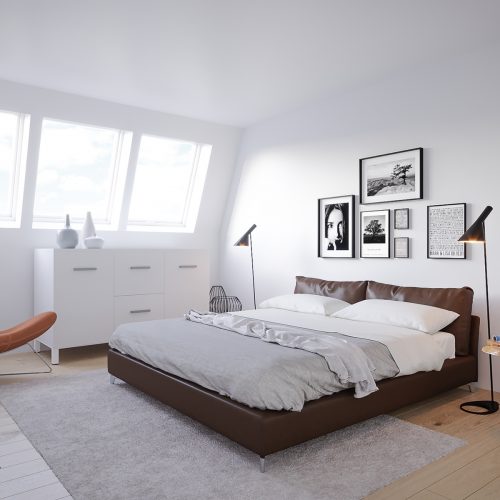 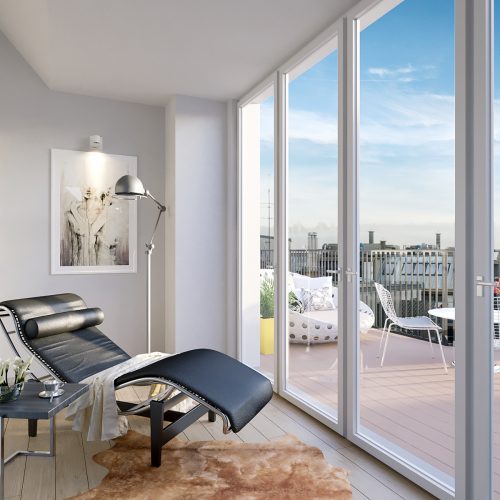 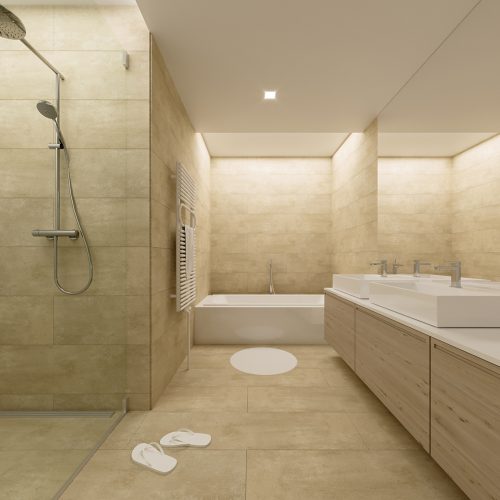 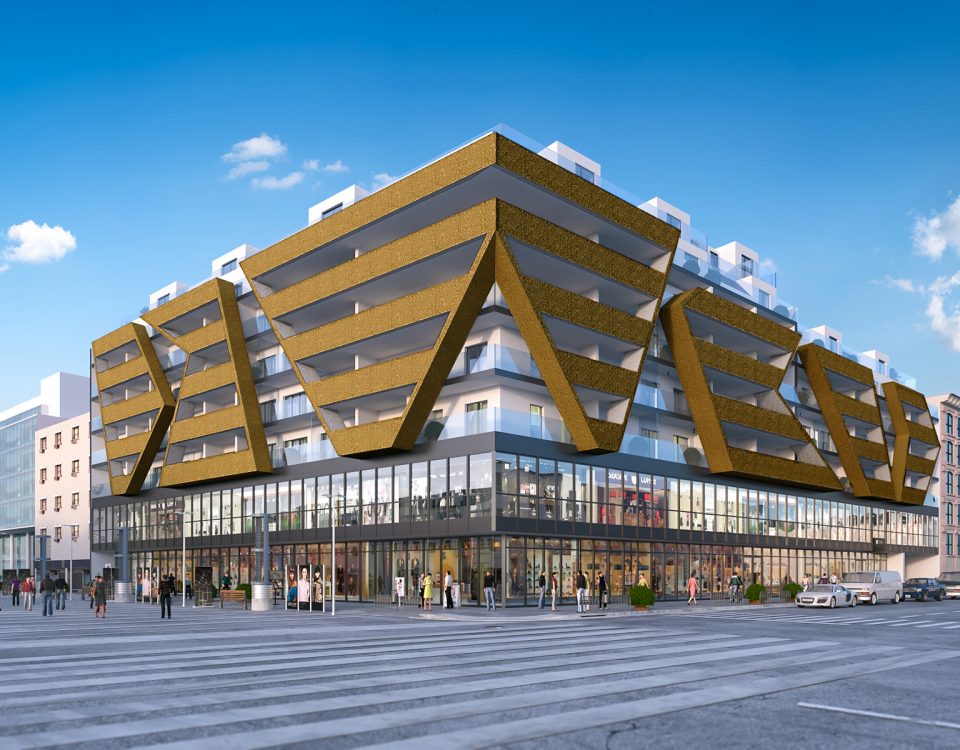